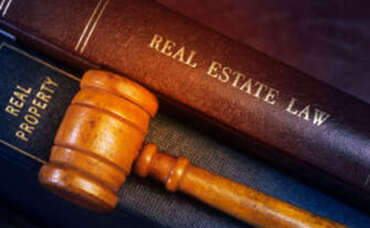 Whether these five things exist is typically why contract lawsuits are filed.

If, however, the contract is judged to be ambiguous or unclear, extrinsic evidence – evidence outside the contract’s four corners – is permitted to assist the trier of fact, be it judge or jury, to determine the parties’ true intent.

These principles are so often repeated in the case law that they can assume an unquestioned status. But is the presence of contract “ambiguity” always self-evident? Sometimes overlooked is that ambiguities can either be patent or latent. A patent ambiguity is one that exists on the face of the contract. Accordingly, the law holds that evidence arising outside of the contract’s four corners is not admissible to identify a patent contract ambiguity.

But that does not end the inquiry because ambiguities can also be hidden. In other words, even when a contract appears to be clear and otherwise unambiguous, facts found outside of the four corners, nonetheless, may show that two or more reasonable contract interpretations are possible, or that the contract needs interpretation to identify the parties’ intentions when the contract was formed. As such, extrinsic evidence can be used to show that a latent ambiguity exists.

Because a latent ambiguity is not readily apparent, it falls to the court to examine any extrinsic evidence the parties are able to offer to identify uncertainty. The court then decides if that extrinsic evidence reveals the contract language to be open to multiple, reasonable interpretations. Only if the court decides this threshold question “yes,” is extrinsic evidence admissible and used to decide exactly what the disputed language was intended to mean.

When bringing a lawsuit, or defending against one, involving the meaning of a contract, the question invariably arises as to whether the contract is to be enforced as written or whether its true meaning can only be gleaned from the surrounding facts and circumstances.

Looking for clarity in the written words may only ask half the question. A latent ambiguity may also lurk among the otherwise clear language. This, too, is the stuff lawsuits are made of.